Stephen Pulman is a Professorial Fellow of Somerville College, Oxford, and a Fellow of the British Academy. He has also held visiting professorships at the Institut für Maschinelle Sprachverarbeitung, University of Stuttgart; and at Copenhagen Business School.

He is a co-founder of TheySay Ltd, a sentiment analysis company which was spun out of the dept in 2010. 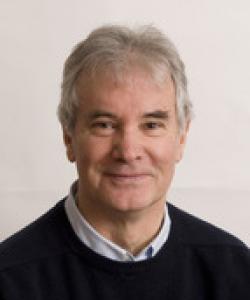